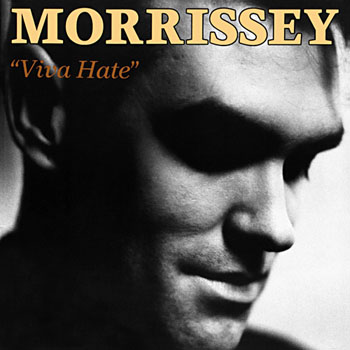 The Ordinary Boys is a song interpreted by Morrissey, released on the album Viva Hate in 1988.

Ordinary boys, happy knowing nothing
Happy being no one but themselves
Ordinary girls, supermarket clothes
Who think it's very clever to be cruel to you?

For you were so different, you stood all alone
And you knew that it had to be so

But you were so different, you had to say "No"
When those empty fools tried to change you and claim you