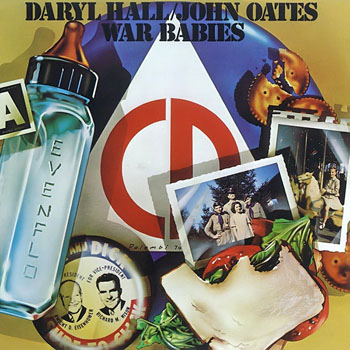 Johnny Gore And The "C" Eaters is a song interpreted by Hall & Oates, released on the album War Babies in 1974.