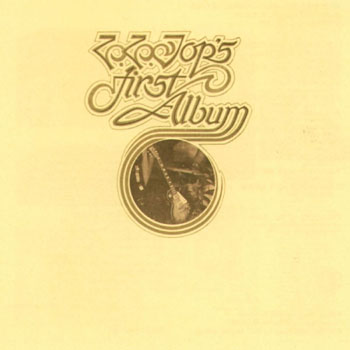 Old Man is a song interpreted by ZZ Top, released on the album ZZ Top's First Album in 1971.

What a shame, his time is nearin'
His eyes won't let him see the skies are clearin'
Someone tells him without his hearin'
It's no news to those who've been around while things are changin'