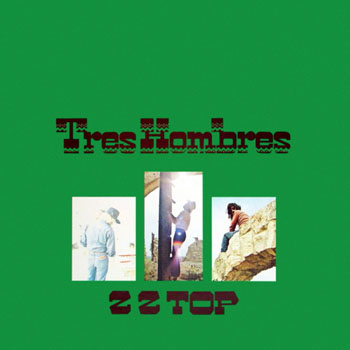 Beer Drinkers & Hell Raisers is a song interpreted by ZZ Top, released on the album Tres Hombres in 1973.

If you see me walkin' down the line
With my favorite honky tonk in mind
Well, I'll be here around supper time
With my can of dinner and a bunch of fine

Beer drinkers and hell raisers, yeah
Baby, don't you wanna come with me?

The crowd gets loud when the band gets right
Steel guitar cryin' through the night
Yeah, tryin' to cover up the corner fight
But everything cool 'cause bass is tight

Beer drinkers and hell raisers, yeah
Baby, don't you wanna come with me?
Play it boy

The joint was jumpin' like a cat on hot tin
Lord, I thought the floor was gonna give in
Soundin' a lot like a house congressional
'Cause we're experimental and professional