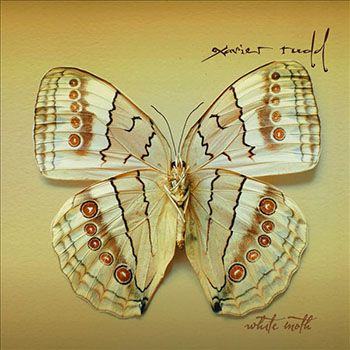 Anni Kookoo is a song interpreted by Xavier Rudd, released on the album White Moth in 2007.