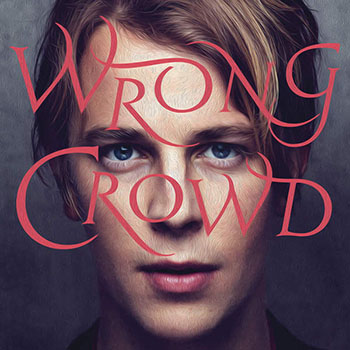 Somehow is a song interpreted by Tom Odell, released on the album Wrong Crowd in 2016.

When you look, when you look a little hurt
Sometimes I sing a song that I have learnt
I swear to god there's no way you could've heard

Sometimes I go running in the dark
When I don't know how to read the stars
But where I run, it don't matter how far

No, I don't know what happens when you die
And just the thought, you know, it kind of blows my mind
But when I look, when I look up to the sky