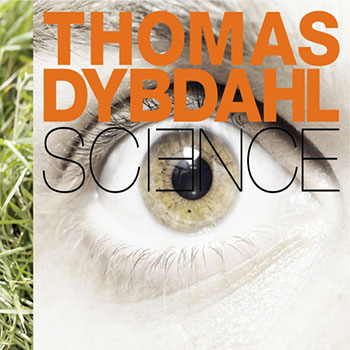 Maury The Pawn is a song interpreted by Thomas Dybdahl, released on the album Science in 2006.

Take the blame and let's be on our way
Fall asleep but don't forget his name, His name is Maury
He put his weakness on display

Seems to me by now you should have known
Everything he did, he did it just to tell a story
He was only out on loan

But he was just a part of their grand scheme
A vehicle for sympathy for a vengeant son
And his new friend the "Tory"
Is it really just a dream?