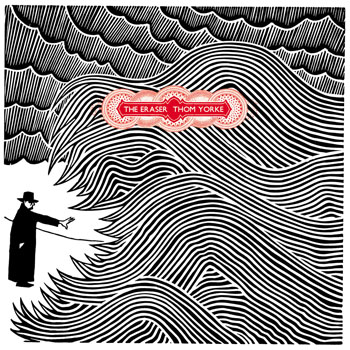 The Clock is a song interpreted by Thom Yorke, released on the album The Eraser in 2006.

It comes to you begging you to stop, wake up
But you just move your hands upon the clock
Throw coins in a wishing well for us
You make believe that you are still in charge