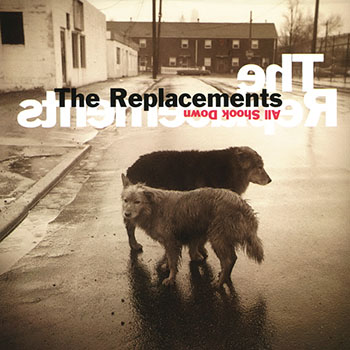 Nobody is a song interpreted by The Replacements, released on the album All Shook Down in 1990.

Heartaches, on your wedding day
Double takes when they look my way
Knees quake, there ain't a shotgun in the place

The bridegroom drags you 'cross that room
Said, 'I do' but honey you were just a kid
Your eyes said I did still in love with nobody, nobody, nobody
And I won't tell nobody