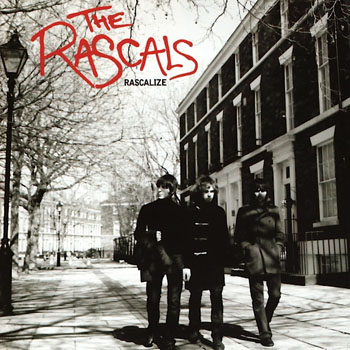 The Glorified Collector is a song interpreted by The Rascals, released on the album Rascalize in 2008.

How could you expect nothing else?
Selfish enjoyment on the shelf
Call out the witchdoctor, I think he's going insane

It started with years full of drugs
Self graced in his own harm in his hood
The glorified collector, infectious with law and order

And you're a parody of yourself

Story filled with plenty of fuel
It can go on and on and on
I don't understand why someone can't be seeing this
Are we all going in the same direction?