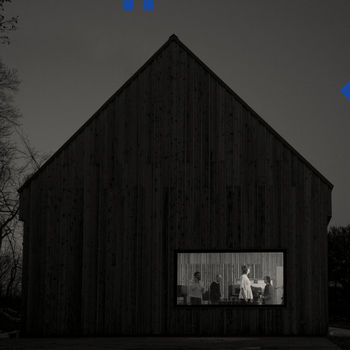 I'll Still Destroy You is a song interpreted by The National, released on the album Sleep Well Beast in 2017.