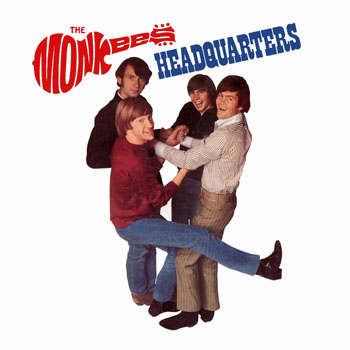 Mr. Webster is a song interpreted by The Monkees, released on the album Headquarters in 1967.

Everyone in town knew Mr. Webster
He worked at the bank for forty years
And each week Mr. Frisby made his check out
For sixty-eight dollars, clear

They gave a retirement party for Mr. Webster
Everyone from the bank was there
They had a cake and flowers ordered special
And Frisby had a speech prepared

And a little white box, in it had a little watch with this inscription
"To Mr. Webster, with regards"

Then came the telegram from Mr. Webster
Said, "Sorry, stop, cannot attend
I've flown away and taken all your money
Wish you were here to help me spend"

And one by one all the people left the party
And Mr. Frisby locked the door