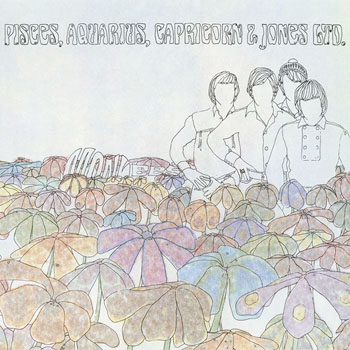 Daily Nightly is a song interpreted by The Monkees, released on the album Pisces, Aquarius, Capricorn & Jones Ltd. in 1967.

Darkened rolling figures move thru' prisms of no color.
Hand in hand, they walk the night,
But never know each other.
Passioned pastel neon lights light up the jeweled trav'ler
Who, lost in scenes of smoke filled dreams,
Find questions, but no answers.

Startled eyes that sometimes see phantasmagoric splendor
Pirouette down palsied paths
With pennies for the vendor.
Salvation's yours for just the time it takes to pay the dancer.
And once again such anxious men
Find questions, but no answers.

The night has gone and taken it's infractions,
While saddened eyes hope there will be a next one.

Sahara signs look down upon a world that glitters glibly.
And mountain sides put arms around
The unsuspecting city.
Second hands that minds have slowed are moving even faster
Toward bringing down someone who's found