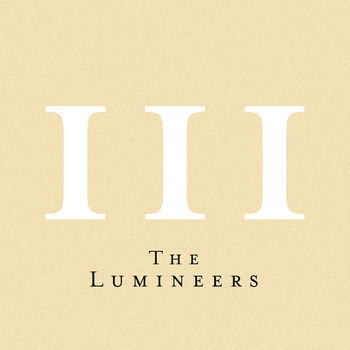 Soundtrack Song is a song interpreted by The Lumineers, released on the album III in 2019.

Loneliness, oh, won't you let me be?
Let me be and I will set you free
Don't you think if it was up to me
I would choose to be happy?

Let me go, the king's on high
He picks her out of the crowd to be by his side
She walks up, staircase in white
She holds her breath, pretends that this is right

'Cause all of this, it don't come free
And don't become a casualty
And live beneath what you were meant to be

'Cause cowards and heroes feel
The same as you and me, it's real
But some will run and others persevere

Victory is in the fight
And men with hearts will bleed tonight
And only rest, and rest is what is right