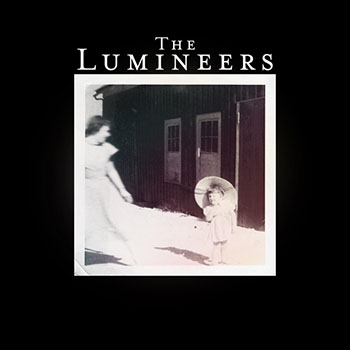 And when all the trains have pulled away
From local stations in decay
It's I who waits, it's you who's late again

And did you think of me when you made love
To him, was it the same as us
Or was it different, it must have been

And the kids you hold in your arms
With promises to protect them from harm
But they grow, and they go
And you're all alone

All the kids, all the kids that you hold
And it's a shame that it ends this way
With nothing left to say
So just sit on your hands, while I walk away