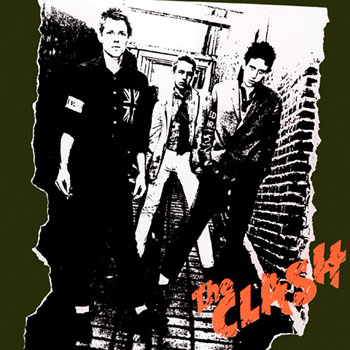 Jail Guitar Doors is a song interpreted by The Clash, released on the album The Clash in 1977.

Let me tell you 'bout Wayne and his deals of cocaine
A little more every day
Holding for a friend till the band do well
Then the D.E.A. locked him away

An' I'll tell you 'bout Pete, didn't want no fame
Gave all his money away
"Well there's something wrong, it'll be good for you, son"
And so they certified him insane

And then there's Keith, waiting for trial
Twenty-five thousand bail
If he goes down you won't hear his sound
But his friends carry on anyway
F*ck 'em!
Jail guitar doors
54/46 was my number
Jail guitar doors
Right now someone else has that numb