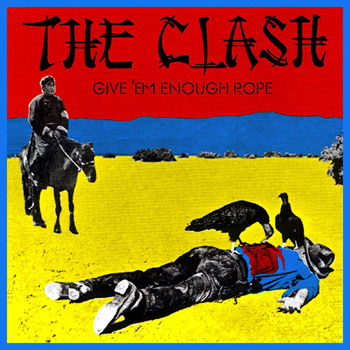 Cheapskates is a song interpreted by The Clash, released on the album Give 'Em Enough Rope in 1978.

But it ain't no modern miracle
That we found the golden rule
What you can't buy, you gotta steal
An' what you say can't steal you better leave

But people come pouncing up to me
And say, "What are you doing here
You're supposed to be a star
Not a cheapskate bleeding queer"