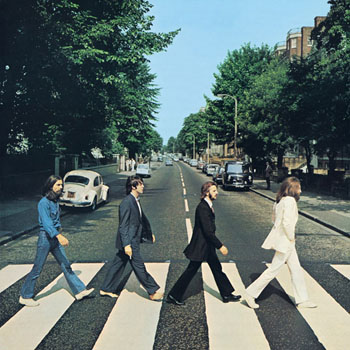 Polythene Pam is a song interpreted by The Beatles, released on the album Abbey Road in 1969.

Get a dose of her in jackboots and kilt
She's killer-diller when she's dressed to the hilt
She's the kind of a girl that makes the "News of the World"
Yes you could say she was attractively built
Yeah, yeah, yeah