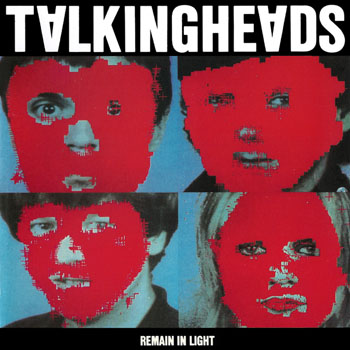 Seen And Not Seen lyrics

Seen And Not Seen is a song interpreted by Talking Heads, released on the album Remain In Light in 1980.

Seen And Not Seen lyrics

He would see faces in movies, on T.V., in magazines, and in books
He thought that some of these faces might be right for him
And that through the years
By keeping an ideal facial structure fixed in his mind
Or somewhere in the back of his mind
That he might, by force of will
Cause his face to approach those of his ideal

The change would be very subtle
It might take ten years or so
Gradually his face would change it's shape
A more hooked nose, wider, thinner lips
Beady eyes, a larger forehead.

They may have picked an ideal appearance
Based on some childish whim, or momentary impulse
Some may have gotten half-way there, and then changed their minds
He wonders if he too might have made a similar mistake

letra de Seen And Not Seen

Seen And Not Seen paroles

Seen And Not Seen songtekst