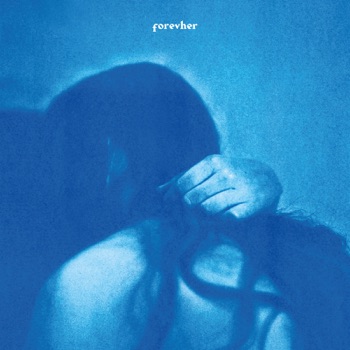 Tommy is a song interpreted by Shura, released on the album Forevher in 2019.

My wife passed away about, I guess it's been eight or nine years. And uh, my high school sweetheart, who's a widow in Midland, I got up the nerve to call her, "You wanna go to dinner?" Yeah, she did. So, said, "I dreamed about my wife" and she said, "I thought you'd marry again," and I said, "Didn't seem like a good idea." She said, "You're going to get to where you can't drive to Midland and then you're going to be awful lonesome." I said, "Let's talk about you, how's it up there?" and she said "Marvelous, just great." I said "Have you seen my friend's husband up there?" "Oh, yeah, he's having a good time." So I called her up and I said "They're up there just having a great time and all we do is go to dinner." Shit, I always heard heaven was awful nice. So I made up my mind that I was gonna have more fun than anybody. I tried not to miss anything, but I didn't even know what I was doing there. And I should've gone on over to the Capri, I bet that was a good party, wasn't it?

Does she know that I'm driving across America
Dining with somebody new?
Someone I met before I married her

"Yes, I know that you're driving across America
Dining with somebody new
Someone you met before they married us"