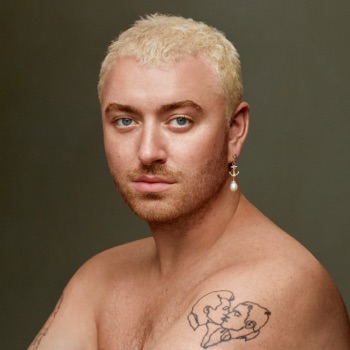 Gloria is a song interpreted by Sam Smith, released on the album Gloria in 2023.

Demons on my shoulder
Monsters in my head
Shadow in the water
Will you be my friend?

The world revolves around me
As I lay in my bed
Dreaming of more, more