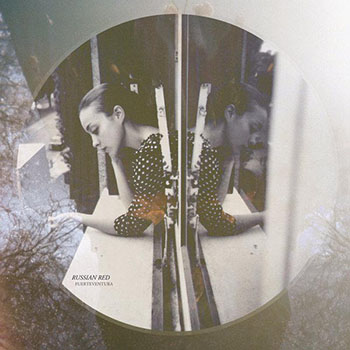 January 14th is a song interpreted by Russian Red, released on the album Fuerteventura in 2011.

You, you were dancing to the beat
Your pretty eyes where the only thing to see
And when I walked in I started to believe

Those were the times that we met