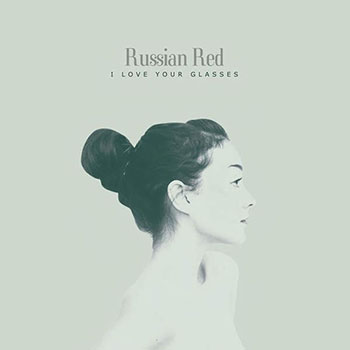 I Love Your Glasses

Gone, Play On is a song interpreted by Russian Red, released on the album I Love Your Glasses in 2008.

And in a highway too, as if I speak for you and I say
That you did those things I did in the past, it's true in a truck I do
Keep your stuff in my pocket
Just like I did with the days we flew

I Love Your Glasses