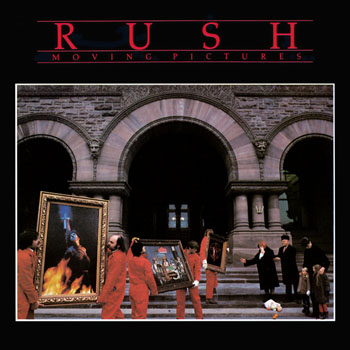 Witch Hunt is a song interpreted by Rush, released on the album Moving Pictures in 1981.

The night is black without a moon
The air is thick and still
The vigilantes gather on
The lonely, torchlit hill

Features distorted, in the flickering light
Faces are twisted and grotesque
Silent and stern in the sweltering night
Mob moves like demons possessed

Quiet in conscience, calm in their right
Confident their ways are best

Quick to judge, quick to anger
Slow to understand
Ignorance and prejudice
And fear walk hand in hand