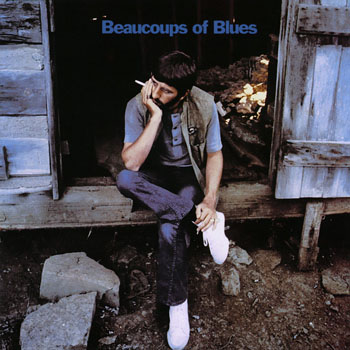 Silent Homecoming is a song interpreted by Ringo Starr, released on the album Beaucoups Of Blues in 1970.

The flag still waves, his war is over
He'll never have to kill again
And as she waits, she thinks it over
Is winning worth the price we pay to win?

And everyday when play was over
He'd put his little toys away
And she'd be standing, waiting for him
The way she's waiting here today

As the plane stops, she starts thinking
Will he still look the way he did before?
Or will his eyes reflect the pain of killing
Like most young men, when they come home from war?

These last few minutes seems like hours
She tries her best not to cry
But there's that hearse, filled up with flowers
Did he really have to die?