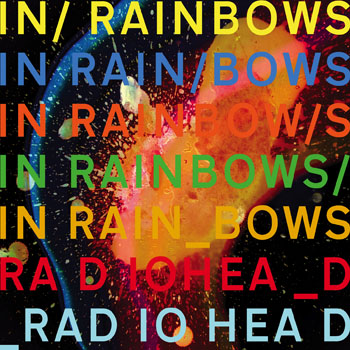 Videotape is a song interpreted by Radiohead, released on the album In Rainbows in 2007.

When I'm at the pearly gates
This will be on my videotape, my videotape
Mephistopheles is just beneath
And he's reaching up to grab me