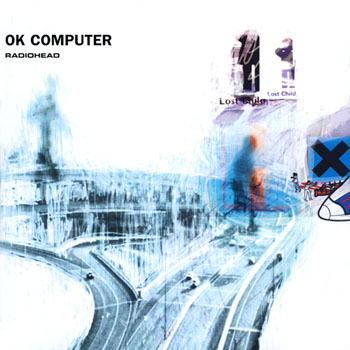 Subterranean Homesick Alien is a song interpreted by Radiohead, released on the album OK Computer in 1997.

I'd tell all my friends but they'd never believe me
They'd think that I'd finally lost it completely
I'd show them the stars and the meaning of life
They'd shut me away but I'd be alright, alright
I'm alright, alright