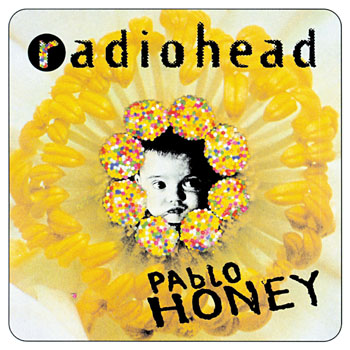 Million Dollar Question is a song interpreted by Radiohead, released on the album Pablo Honey in 1993.