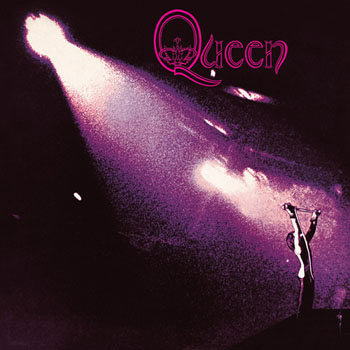 Modern Times Rock 'n' Roll is a song interpreted by Queen, released on the album Queen in 1973.