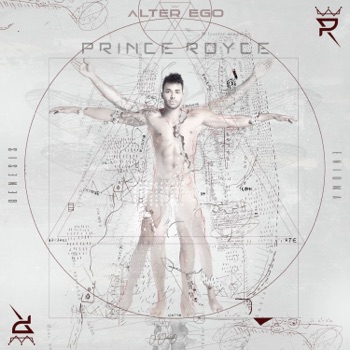 Fill Me In lyrics

Fill Me In is a song interpreted by Prince Royce, released on the album Alter Ego in 2020.

Fill Me In lyrics

I was feeling this girl next door when a man just ran out
She called said, "hey boy, come on right around"
So I knock at the door
You was standin' with a bottle of red wine, ready to pour

Dressed in all black satin and lace to the floor
So I went in, then we sat down, start kissing, caressing
Told me about jacuzzi, sounded interesting
So you know we jumped in

He's callin' but you don't answer the phone
Please leave a message after the tone
If anybody askin', baby girl, you know we play it cool
They don't need to know what's goin' on between me and you

Saying, "Why didn't you answer my calls last night?
Why did I see two shadows moving in a bedroom light?
Why you dressed in black
When I left, you dressed in white
Can you fill me in?

Were you f*ckin' someone else inside our home?
Red wine bottle, half the contents gone
Baby tell me why the jacuzzi's turned on
Can you fill me in?"

So whenever the coast was clear, she asked me to come out
I tell her, "hey girl, come on right around"
So she knocked at the door
I was standing with the keys in my hand to the four by four

Jumped in my ride, checkin' that nobody saw
The club was lit when we went it
So we got down and bounced to the rhythm
Saw that it was early morning (Ayy)

So we should probably be leavin'
Gave you my jacket for you to hold
Told you to wear it 'cause you felt cold
I mean me and her, shit, we didn't mean to break the rules
We weren't trying to play her boyfriend for a fool

letra de Fill Me In

Fill Me In paroles

Fill Me In songtekst