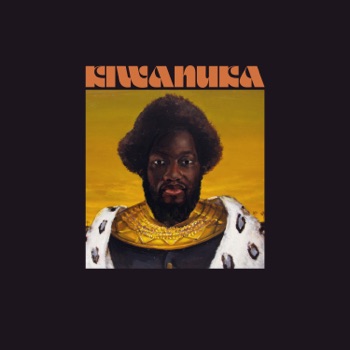 Interlude (Loving The People) is a song interpreted by Michael Kiwanuka, released on the album Kiwanuka in 2019.

Moving me
That I could no longer be satisfied or go along with an evil system
That I had to be maladjusted to
And in spite of all of this, I had to keep loving the people

Who denied me service
Who stared at me