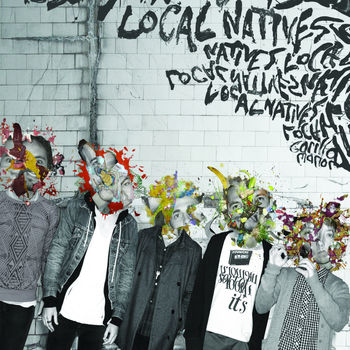 Sun Hands is a song interpreted by Local Natives, released on the album Gorilla Manor in 2009.

I want to lift my hands towards the sun
Show me warmth
Baby, won't you show me warmth again?
And when I can feel with my sun hands