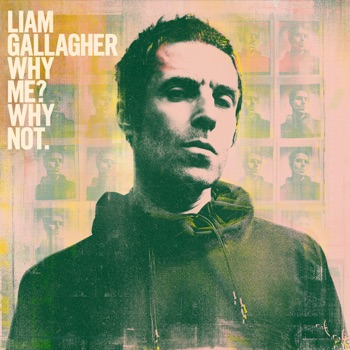 Alright Now is a song interpreted by Liam Gallagher, released on the album Why Me? Why Not. in 2019.

Well, you look too well and your first time under the law
Yeah, your head jumped fun so you thought it's time to move on
But the pretty girls from the underworld made it easier said than done
Yeah, soon enough you were hanging out, you were back where you begun
But maybe it's alright now

Well, it rained three days so the street begins to flood
Everyone took off, they said they had enough
Since 26, since 40 licks, you been moving through the fog
Yeah, you never said what you really meant, did you think that it would stop?
But maybe it's alright now
Baby, it's alright now

By the pinball lights, you got petrified
Your glass in hand, you're staring at the walls
You could try to change, but you just stay strange
And drink away the emptiness, paranoid, the SAS
Will end the game by kicking in your door