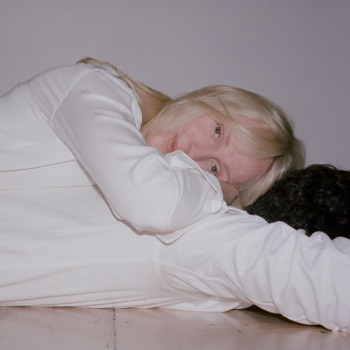 Song For Our Daughter

Blow By Blow is a song interpreted by Laura Marling, released on the album Song For Our Daughter in 2022.

I don't know what else to say, I think I did my best
Momma's on the phone already talking to the press
Tell them that I'm doing fine, underplay distress
I'm working out a story and there's so much to address

I don't know what else to say, I think I'm doing fine
Tryna figure out what I will do with all my time
Tell them anything you like, I'll own up to what's mine
Knowing thunder gives away what lightning tries to hide

I feel a fool, so do you
For believing it could work out
Like some things do

Song For Our Daughter