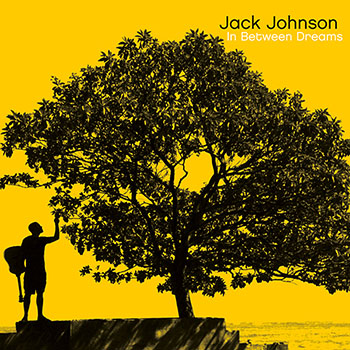 Do You Remember lyrics

Do You Remember is a song interpreted by Jack Johnson, released on the album In Between Dreams in 2005.

Do You Remember lyrics

Do you remember when we first met?
I sure do, it was some time in early September
You were lazy about it, you made me wait around
I was so crazy about you I didn't mind

So I was late for class, I locked my bike to yours
It wasn't hard to find, you painted flowers on it
I guess that I was afraid that if you rolled away
You might not roll back my direction real soon

Well I was crazy about you then and now
The craziest thing of all is over ten years have gone by
And you're still mine, we're locked in time
Let's rewind

Do you remember when we first moved in together?
The piano took up the living room
You played me boogie-woogie I played you love songs
You'd say we're playing house now you still say we are

Well all these times they come and go
And alone don't seem so long
Over ten years have gone by
We can't rewind, we're locked in time
But you're still mine
Do you remember?

letra de Do You Remember

Do You Remember paroles

Do You Remember songtekst