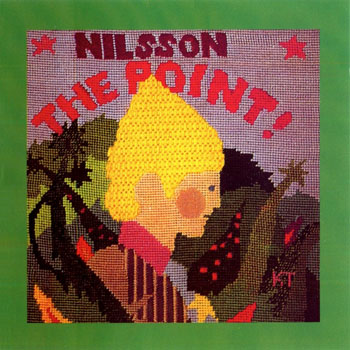 Poli High is a song interpreted by Harry Nilsson, released on the album The Point! in 1971.

Number Two, dressed in blue
Make a run with the ball
Hurry up Poli, pass Valley by