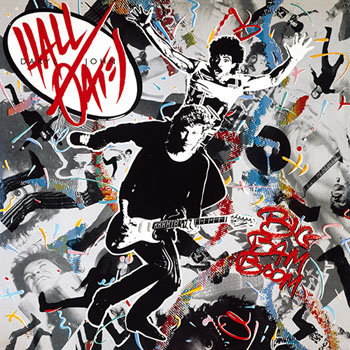 Possession Obsession is a song interpreted by Hall & Oates, released on the album Big Bam Boom in 1984.