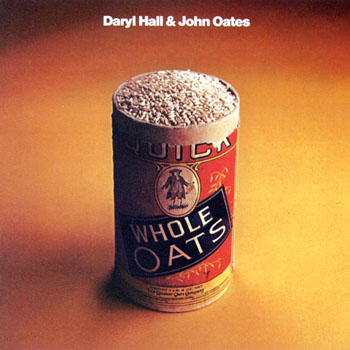 Georgie is a song interpreted by Hall & Oates, released on the album Whole Oats in 1972.

Georgie was a skinny kid
Fond of angling, fonder of dangling his feet in the cool
brook water
While the Reverend's daughter
Sat at his side and fluttered his face with the fuzz of a
dandelion.

Long about noontime
Floating 'cross the field, Georgie heard the peel of a bell
being rung by the parson
Time for his lesson
As much as he hated it, the preacher was teachin' him to
play the accordion.

"Don't go Georgie!" said the Reverend's daughter
"When Daddy comes lookin' we can duck in the water."
They both went out and dipped down to hide
But the girl caught her locket on an underwater branch
and the next thing she knew... she died

Preacher was a sorry mess
He was cryin', shoutin' 'bout her dyin' and livin' the
eternal life
Should 'a seen his wife
Sobbin' on the ground as the wind rustled round
and tickled the keys
Made Georgie's accordion give an awful dyin' wheeze