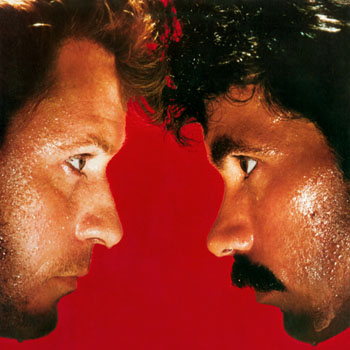 Art Of Heartbreak is a song interpreted by Hall & Oates, released on the album H2O in 1982.

Try to ignore the twisted side
We kiss and we hiss at the same time
Don't you know some things just don't blow away
You've been this way before, but the cuts just seem to hurt me more
Could be a reason for the difference...

Anticipating what she's aching for
I'm being edgy leave her wanting more
Anyone might think we'd rather be alone
Yeah, she's been cut before by sharp things I've been saying so long
I can't believe the way she takes it

Why do we make it hard, been hitting back and forth for so long
What are we aiming at, there's no score in love
I bet a million bucks she knows but won't let up on me, so
I've just decided to stop