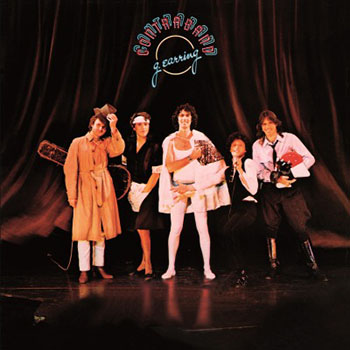 Fighting Windmills is a song interpreted by Golden Earring, released on the album Contraband in 1976.