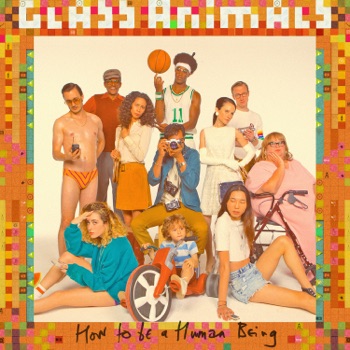 How To Be A Human Being

[Premade Sandwiches] is a song interpreted by Glass Animals, released on the album How To Be A Human Being in 2016.

Hand made with wild goji berries
Agave, acai and activated whey protein
People standing in line to buy whatever the McF*ck
They might want to shove down their foodpipes tonight

Old phones in one drawer
Five dry pens, something from a Kinder egg
And everything you didn't know you were looking for

How To Be A Human Being