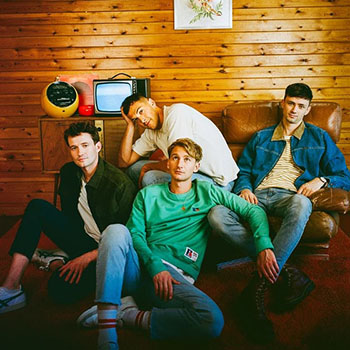 I'm lit, you litter, not more lit man something we get rid of
And I never been a swimmer
So how'd this little nigga made his way, through a motherf*cking mainstream river?
All on my lonely, I'm a lone shark bitch

Better have my money, she can keep the heart if not
Then I'm coming to the spot to rip the bones apart
Bet you won't believe my mark with the Bonaparte
And, they can never question my pen

That's a motherf*cking death sentence my friend
With the pen for real, the balls of steel
Yeah, show me which one of y'all are for real
All you niggas just charm or something?

And your lady friend gonna rip my garments up
Hook around and get them unpopular
With the clothes on every floor like a department store
Oh lord, coming for the highest powers

On god, got respect for my rasta man
On Jah, big fat chocolate bar that's on the law
The devil is a lie, and I don't f*ck with the law
The law, gotta keep it gold

Come take a walk through my mental, let's talk, what interest you?
I tell you all the essentials, just please don't be judgemental
And don't expect, just continue, to accept what I give you
Trust is not detrimental, just what you been exempt to

Okay, let us begin, strolling down memory lane
Siphon right by that gym, I been straight flowing for days
Scraping pennies for change, of living in better way
(Scream)

The sky's been blue a lot, but my mood's been hella grey
I got this heater today, can't wait to let the bitch go
I got some problems, my man, that I can't tell one soul

So please, just watch what you say
I be that baddest mofo
I tell her lose control
I'm 'bout to lose control

I'm on fire
Lose control, 'bout to go insane
'Bout to lose my mind, playin' this old game
I'm so sick and tired of the crazy law