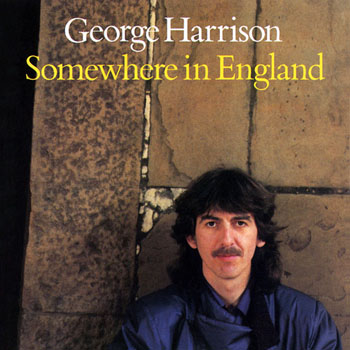 Unconsciousness Rules is a song interpreted by George Harrison, released on the album Somewhere In England in 1981.

You dance at the discotheque
That's why you look such a wreck
Your face is pale, you look drawn
Your clothes are dirty and torn

You've lost a screw in your head
It shows the way you're led, blind leading the blind
Nothing can stand in your way
You're living day after day where the unconsciousness rules