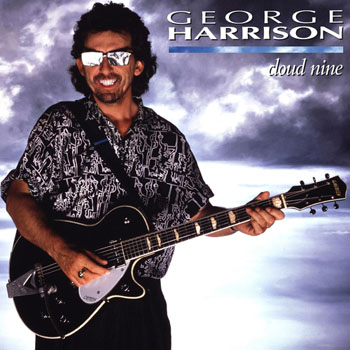 Devil's Radio is a song interpreted by George Harrison, released on the album Cloud Nine in 1987.

He's in the clubs and bars and never turns it down
Talking about what he don't know on the devil's radio
He's in your TV set, won't give it a rest
That soul betraying so and so, the devil's radio

He's in the films and songs and on all your magazines
It's everywhere that you may go, the devil's radio

Runs thick and fast, no one really sees
Quite what bad it can do
As it shapes you into something cold
Like an Eskimo igloo