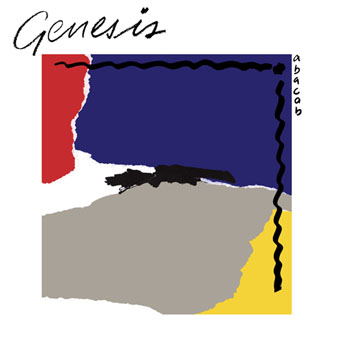 Dodo is a song interpreted by Genesis, released on the album Abacab in 1981.

Too big to fly
Dodo ugly, so Dodo must die
Doggo with fear on its side
Can't change, can't change the tide

Sun, he giving life in his light, part of the system
Friend to man and friend to the trees
No friend to the Snowman
Where does he go, what does he do?
Does he meet with the mole, the stream, the cloud
And end up at the bottom of the sea

Caretaker, horror movie
Only one eye, only needs one boot
Sweet lady, she knows she looks good
Vacuum coming for the bright and the brute

Big noise, black smoke
So pig-headed couldn't see the joke
But it ain't funny, ask that fly on the wall
It's only livin', it don't matter at all, at all, at all

Pimp, he'll make you drool and grunt, he got an answer
One he got a dream of love, deep as the ocean
Where does he go, what does he do?
Will the siren team with Davy Jones
And trap him at the bottom of the sea?

Meanwhile, lurking by a stone in the mud
Two eyes look to see
One eye wuzzed and then something spoke
And this is what it said to me