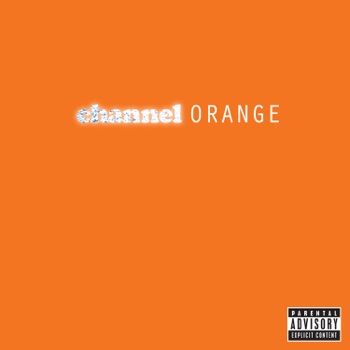 Sierra Leone is a song interpreted by Frank Ocean, released on the album Channel Orange in 2012.