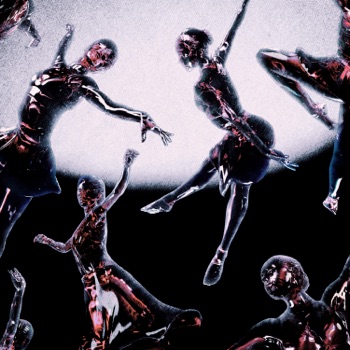 A Concert Six Months From Now is a song interpreted by Finneas, released on the album Optimist in 2021.

Your favorite band is back on the road
And this fall, they're playin' the Hollywood Bowl
I've already purchased two seats for their show
I guess I'm an optimist

2011, you stole my heart here
And I couldn't listen to that band for years
'Til that night last summer when you reappeared
Forgot how bad I wanted this

When Harry Met Sally, and you fell asleep
I closеd your computer and stole the top sheet
I was strung out in Austin for nеarly a week
Anxiety like we were kids

I've been thinkin' too much and it's ruined my nights
But it's hard when it isn't, to let yourself slide
And my heart doesn't slow down when you kill the lights
I never learned to call it quits

I'll go hungry and crazy and honest for you
I don't always get angry, but I'm promising to
If it's all that you want then it's all that I can do
Desire never made any sense

I'll wait for years, but I won't wait alone
And then someday you'll wait for my face on your phone
And I'll call and I'll say, "I think you should come home"
'Cause I'm tired of bein' your ex
Can I take you out to a concert six months from now?