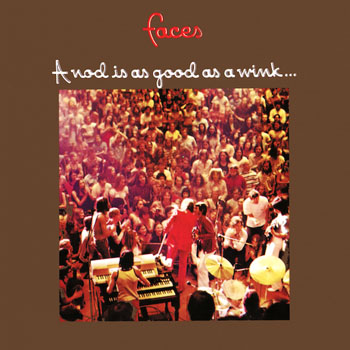 Miss Judy's Farm is a song interpreted by Faces, released on the album A Nod Is As Good As A Wink... To A Blind Horse in 1971.

Miss Judy, she was moody
Owned a sweaty farm in old Alabama
I was just eighteen, crude and mean
And all I needed was to get my own way, get my own way

Miss Judy, she could have me
Any hour of the working day
She'd send me in the corn field, mid-afternoon
Said "Son, it's all part of your job"

Miss Judy had a peroxide poodle
That I would kick if I was given the chance
Madam wasn't amused by the kindness I used
I was whipped in the barn until dawn, it hurt me

Miss Judy, she was moody
But she always didn't get her own way
We'll stage a fight, get it right
Kick her when she's down