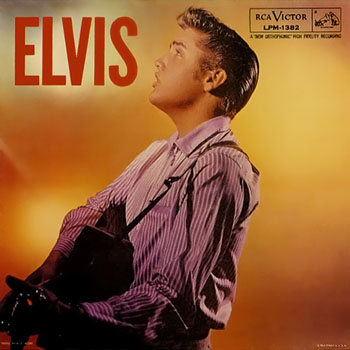 Old Shep is a song interpreted by Elvis Presley, released on the album Elvis in 1956.

When I was a lad and old Shep was a pup
Over hills and meadows we'd stray
Just a boy and his dog, we were both full of fun
We grew up together that way

I remember the time at the old swimmin' hold
When I would have drowned beyond doubt
But old Shep was right there, to the rescue he came
He jumped in and helped, pulled me out

As the years fast did roll, old Shep, he grew old
His eyes were fast growing dim
And one day the doctor looked at me and said
"I can do no more for him, Jim"

With hands that were trembling, I picked up my gun
And aimed it at Shep's faithful head
I just couldn't do it, I wanted to run
I wish they would shoot me instead

Old Shep, he has gone where the good doggies go
And no more with old Shep, will I roam
But if dogs have a Heaven, there's one thing I know
Old Shep has a wonderful home