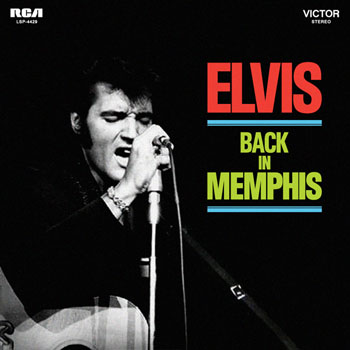 Johnny B. Goode is a song interpreted by Elvis Presley, released on the album Back In Memphis in 1969.

Deep down in Louisiana close to New Orleans
Way back up in the woods among the evergreens
Stood a log cabin made of earth and wood
Where lived a country boy named Johnny B. Good
Who never learned to read or write at all
But he could play the guitar just like ringing a bell